So this morning after another cooked breakfast we had to think about getting on the bikes. We first had to manoeuvre them out of the room. Down the narrow flight of stairs and then out back to get them loaded up.

The first part of the morning was very pleasant and enjoyable, but after about an hour that wind from the east picked up again. And again we had it all day long. We did not do that many miles today, we rode from Warwick on Eden to Haltwhistle only about twenty four miles, nothing at all really but we made a plan this morning and got our accomodation sorted at the end and bought our train tickets home for Thursday. So tomorrow will be our last day on the route and we will need to do about sixty miles to get to our hotel in Tynemouth. We will then have a night out in Tynemouth then the next day (Thursday) cycle back in to Newcastle for the train home.

As stated, the route today had a couple of hills but it was the wind again that was the pain in the butt. The weather forecast is saying it should get warmer and that will be due to a change of wind direction. I am hoping that change will happen for our sixty miles tomorrow. We did see today the remains of the towers that were placed along the wall to keep watch as the wall was being built. We also rode at the side of a very long stretch of the wall. Quite a lot of American tourists were about walking the footpath route of the walk. I can imagine it would be a very nice thing to do. You could do ten mile a day and get it done in a week.

We are stopping in a lovely guesthouse this evening with two acres of gardens and a king size bed. Apparently, Haltwhistle is the centre of Britain.

We will be venturing into town shortly for a pale ale and tea. Lovely! 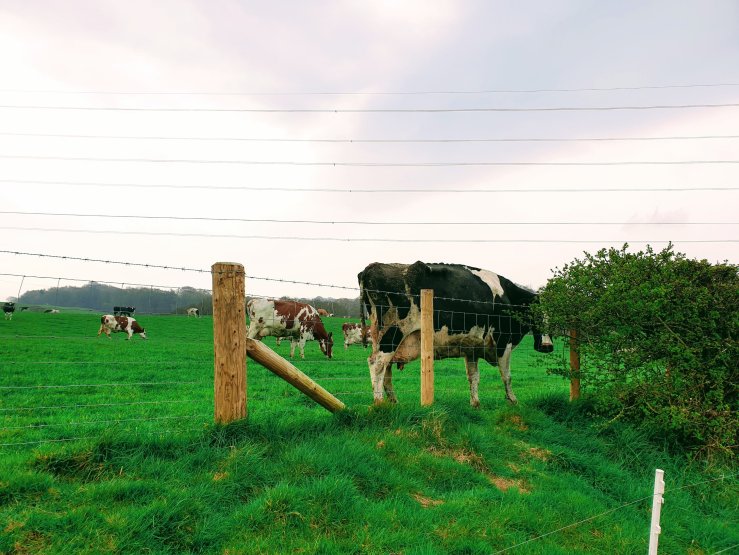 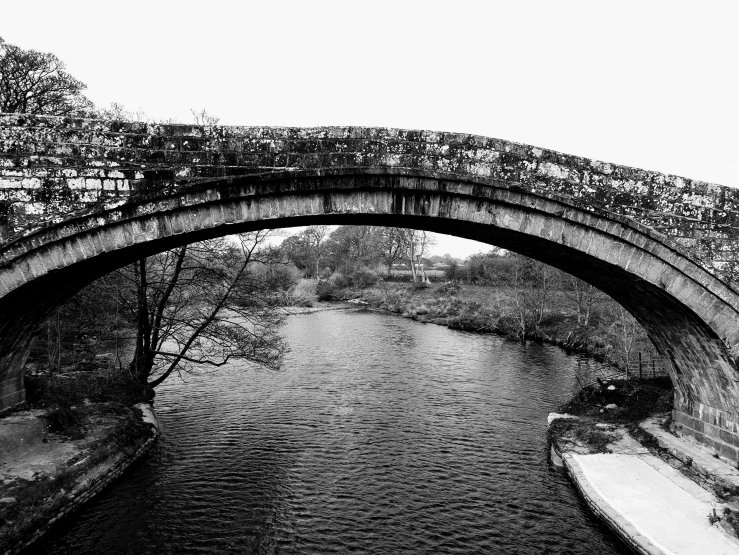 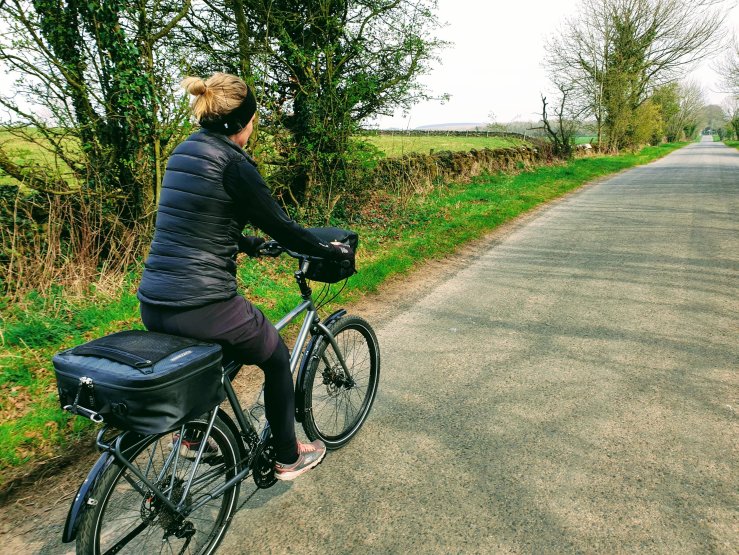 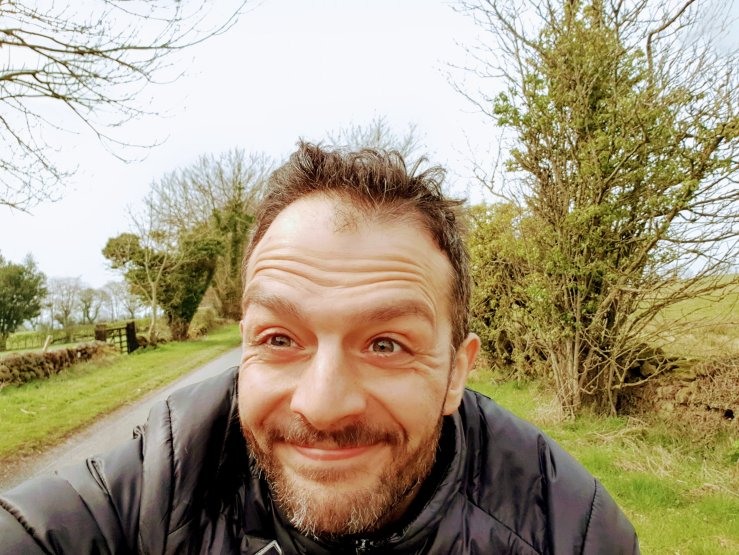 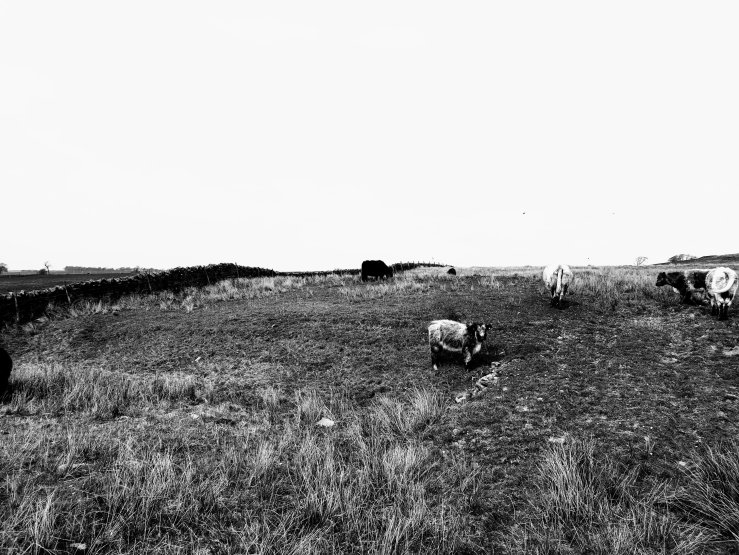 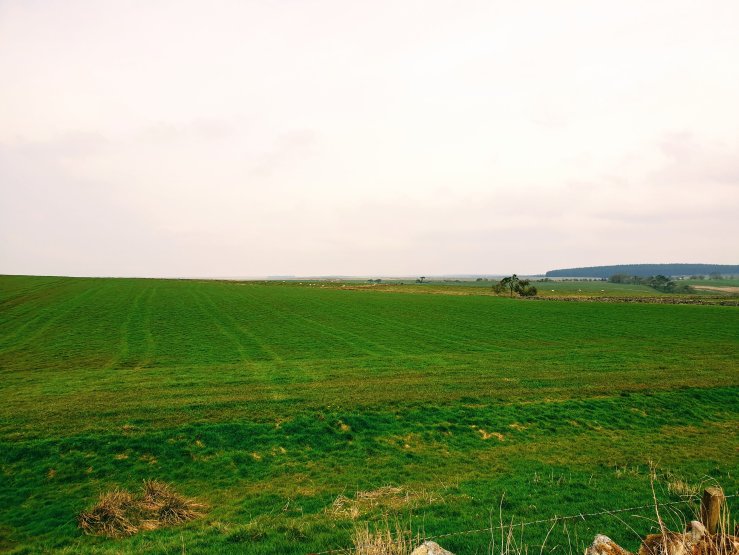 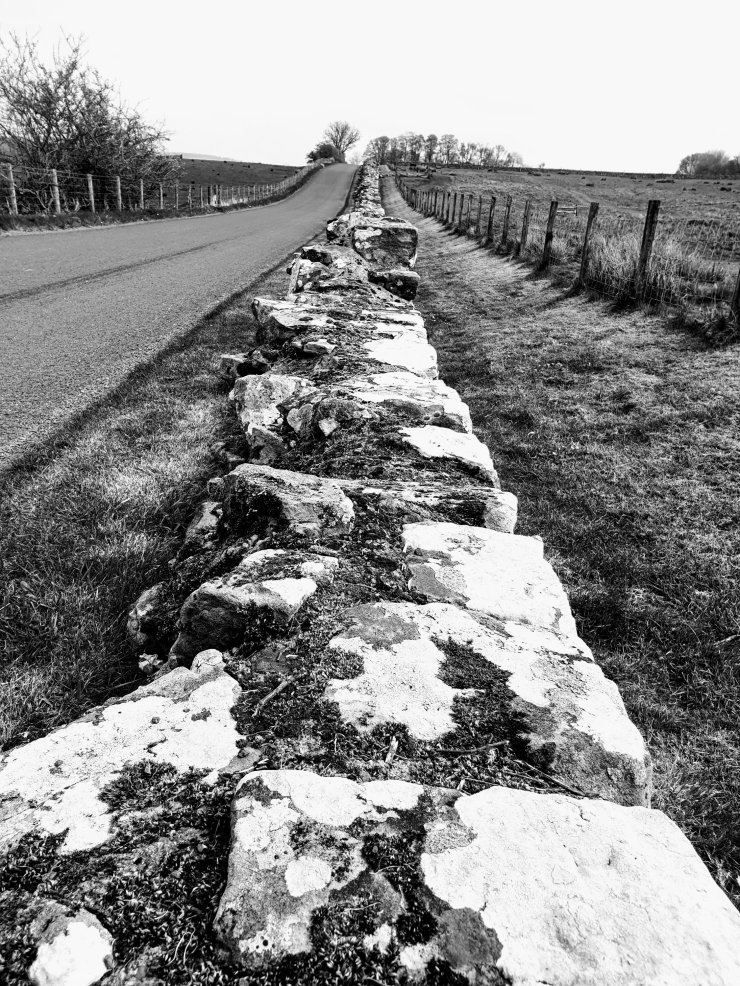 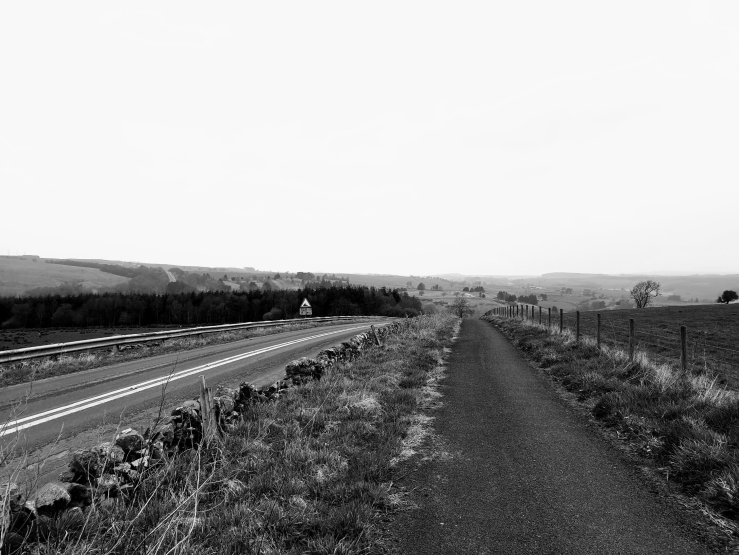 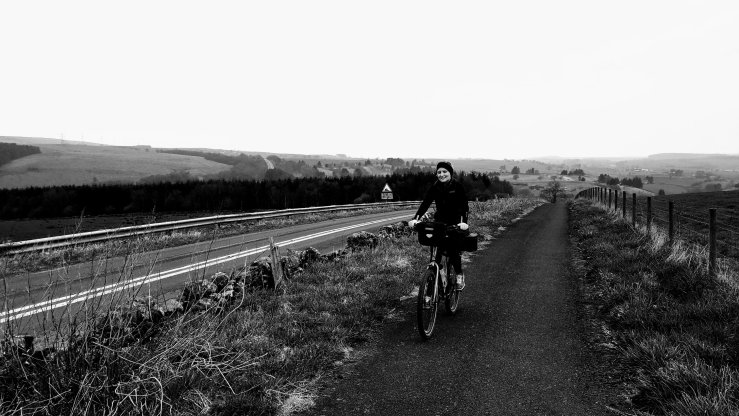 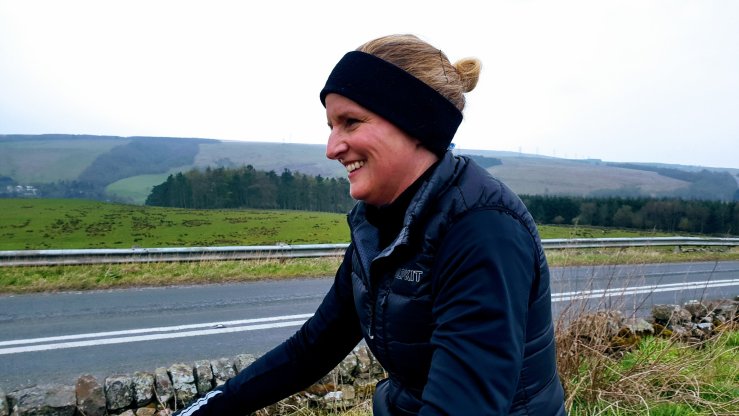 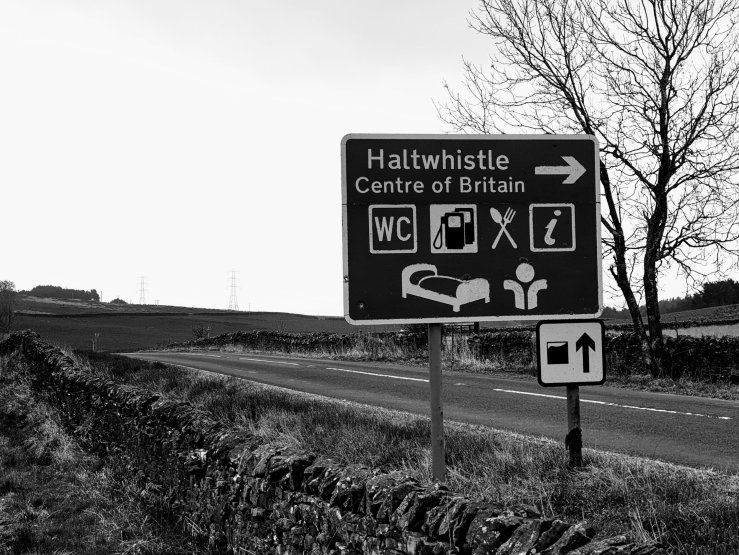